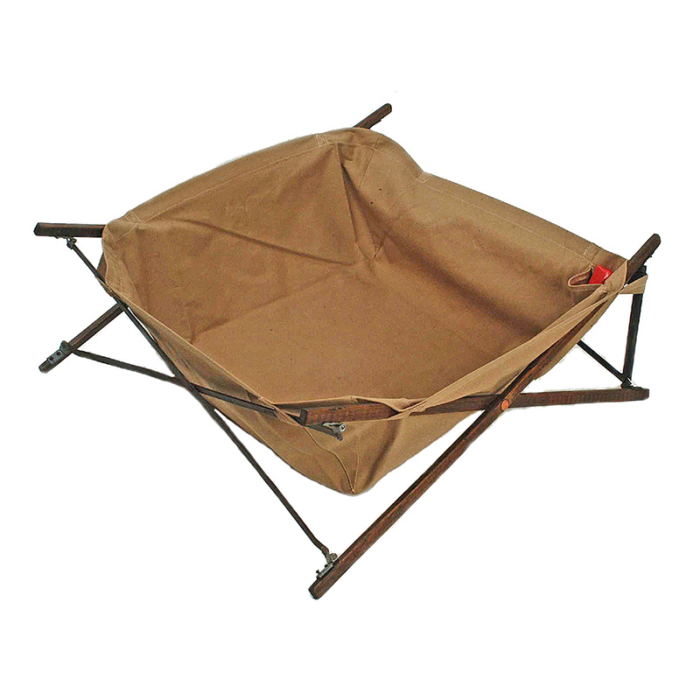 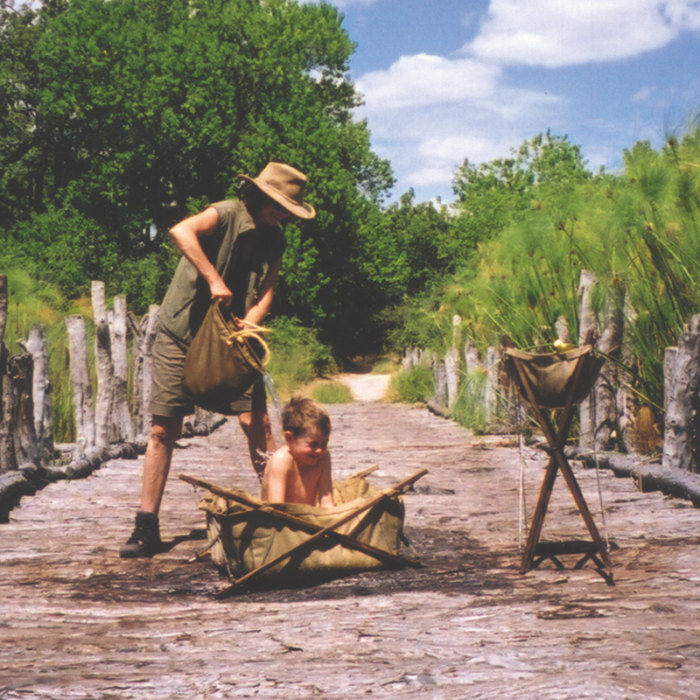 Used throughout the British Empire, this officer’s Safari Hip Bath is an especially designed collapsible canvas bath tub which is mostly used to bathe sitting upright. It can also be used as a shower base in the field. These canvas hip-baths have been used for centuries. Made from 100% cotton Canvas with the same African mahogany legs as those of the washbasin.

SKU: HMH Categories: Campaign & Other Furniture, Furniture for the Field